Another Week in Clown World 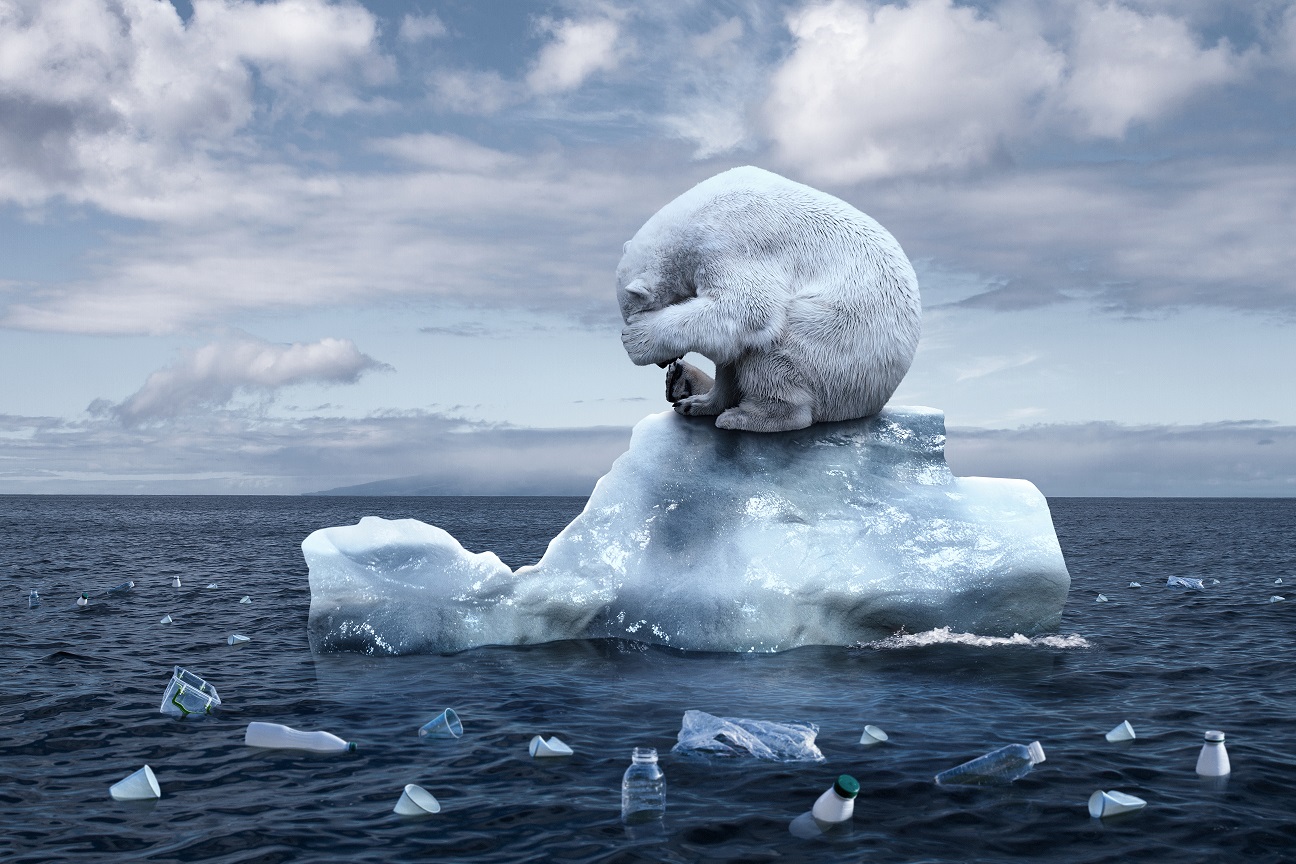 In the world today the greatest lie ever sold is unravelling and with it the bewitched global (mostly in the west) population. One that has led to the rise of an ideology so reckless that it is perhaps the most dangerous doctrine that has racked up a body count that is perhaps greater than Nazism.

The America of today that celebrated investigative journalist Pepe Escobar so aptly named “Exceptionalstan” is not the United States that our founders envisioned. In fact, if they were to resurrect from their graves today, they would see that the nation has turned into something akin to the British Empire than what was framed by the Constitution. They would have revolted against the Washington Death Cult (DC) and by the morning politicians and judges would be hanging from the lamp posts, the majority of “law enforcement” would be disbanded, operating under the auspices of “common law” and its rudiments. Not the complicated, bloated bureaucracy that it has turned into.

Apart from the thin veneer-like hallow platitudes belted from the knaves of the charlatans who hold public office in DC, 99% of Americans are ignorant of their own history and that is the problem and dare I say the very acute root cause of why we are in the mess that we are in.

In future posts and interviews with key Guests like Matthew Ehret of Rising Tide Foundation and others, we will begin to give a proper course on American history and the outlook that the founders intended for this nation.

Now let’s get into the recent crux of the matter, The Guerrilla has been saying forever that as a Nation/Empire fails, it’s security apparatus which always sought enemies from without will begin to turn inward and seek enemies from within. This is primarily since the nation is near the precipice of its economic end and there is a mad rush by the entrenched plutocracy to grab as much wealth as possible. In Exceptionalstan’s case, It can no longer invade foreign countries as it is being gut checked by the Russo-Sino-Persian troika thus with both the loss of wasteful wars winding down to an end and the increasing diminishment of the US dollar in trade it has been tough several years for the beleaguered hegemon.

The fact that the West is pushing the “Green New Deal” is in fact its plutocratic elites waving the white flag admitting defeat in the great global chess game. Through decades of brainwashing from the Tavistock Institute and the Frankfurt School, the Western Elites have created for respective nations an entire generation of useless, dumb, servile, egotistical cream puffs. There is no way that these masses of pleasure-seeking jellyfish could ever compete at an industrial or technological level with Russia or China and even the rest of the emerging multipolar world.

Recent announcements coming out of Moscow and Beijing were again about advancements in tech, innovation in engineering and triumph over challenges. Both nations announced the building of new Space Stations. China just launched a new module and Russia will have a completed station up and running by 2025. The US…Yeah about that. They are locking arms with the UK and EU and going down the path of green death, green new steal. The last banker wealth extraction scheme to pilfer what little meat is left on the bones of the dying erratic empire.

It was a comical joke listening to Biden stammer and bumble through the online Climate Conference. Suggesting that Western Nations build a green rival to the Belt and Road Initiative. What a JOKE!!! The talentless West is good only at stealing. What is worse is that the American Plutocracy is incapable of any sort of long-term planning past 4 years if they are lucky. No such projects of any large can be built, it is politically and economically impossible.

There is every single time and an overarching theme in nations that by sheer luck and accident became the hegemonic power. Near the end of their term when they should have awoken to the reality that the show is over and that they had a good run, they every single time double down on their insanity. They breed a plutocratic class of psychopaths with extreme low talent, skill or morals. Then that ruling class begins a desperate and violent struggle to keep the hegemon relevant to the bitter and swift end. Every single time these fools always show up right before the end, they are the ones so blinded as they think that the empire will go on forever, thus they never take into consideration the consequences of their action. Whether it is economic or strategic, it is always a poorly thought out half-ass attempt at something. If these idiots knew the end was near, they would never even dare to be so reckless or perhaps they know it’s near and simply do not care. Case in point, recently it was announced that the Kremlin reached out to the Biden Administration to ask for a complete reset of relations between the two nuclear powers. The Cardboard Cut and Chief and his handlers turned it down outrightly. Does not surprise me.

In this regard, the murderous Hegemon is not exceptional regarding history, the Guerrilla in fact thinks it will be more brutal as it will turn its security apparatus and sic them on its own citizenry to bilk them out of every red cent. Exceptionalstan is bleeding out and dying. The faster this monstrosity dies the better for all of us. Especially America.