Full English with Graham Moore and Matt Ehret: Time to Talk about Jesuits 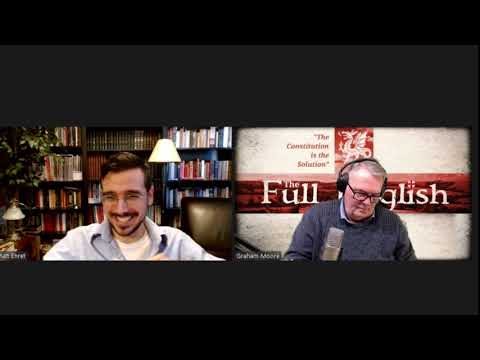 In this episode of Full English with Graham Moore, I was invited to speak about my recent trilogy “Debunking anti-Chinese Psy Ops” which Graham had been reading to his viewers during the previous weeks.

During our chat, Graham wanted to focus on the secretive order of the Jesuits which was the focus of the third part of my series.

In the course of unpacking the order’s history and modus operandi from the standpoint of the 1527 Hapsburg takeover of Rome through the next 500 years, we found ourselves also tying this organization into the Roundtable Movement, launched by Cecil Rhodes 120 years ago, the Fabian Society and the liberalization of the church during Vatican II. All of this background is necessary when trying to get an understanding of the dynamics shaping COP26, and the Jesuit takeover of the Catholic church in 2013.