Humane Development: Towards a Science of Progress 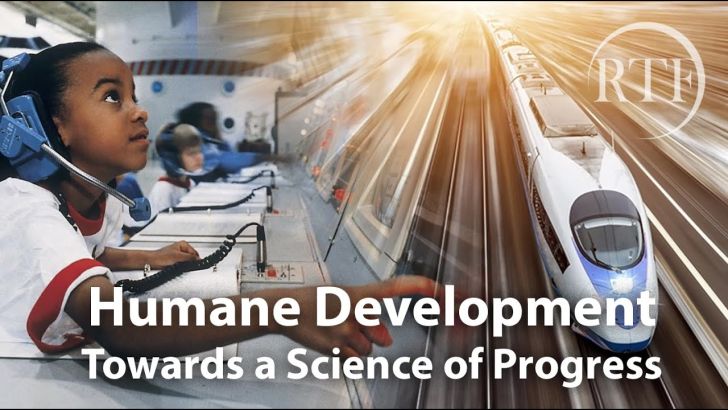 Too few among today’s citizens understand the elementary connection between energy and population potential, and fewer still realize that there is such a thing as a scientific approach to economics which both respects the creative freedom of the individual while also obeying fundamental laws of nature.

In this Rising Tide Foundation lecture, my good friend Sam Labrier introduces the foundational concepts requisite to support a growing and prospering world population over the coming centuries. He does so by first shedding light the fact that most popular forms of “green energy” promoted at events such as COP26 are not only unscientific frauds, but would provably cause death and suffering for billions if society were made reliant upon them.

Sam doesn’t simply criticize however, but reveals what a true humane green policy would look like by introducing the science and mechanics of nuclear energy, fusion power (including alternative fruitful pathways that will get us to the destination long before ITER bears fruit), space resources, and fusion-driven recycling technologies such as the fusion torch.