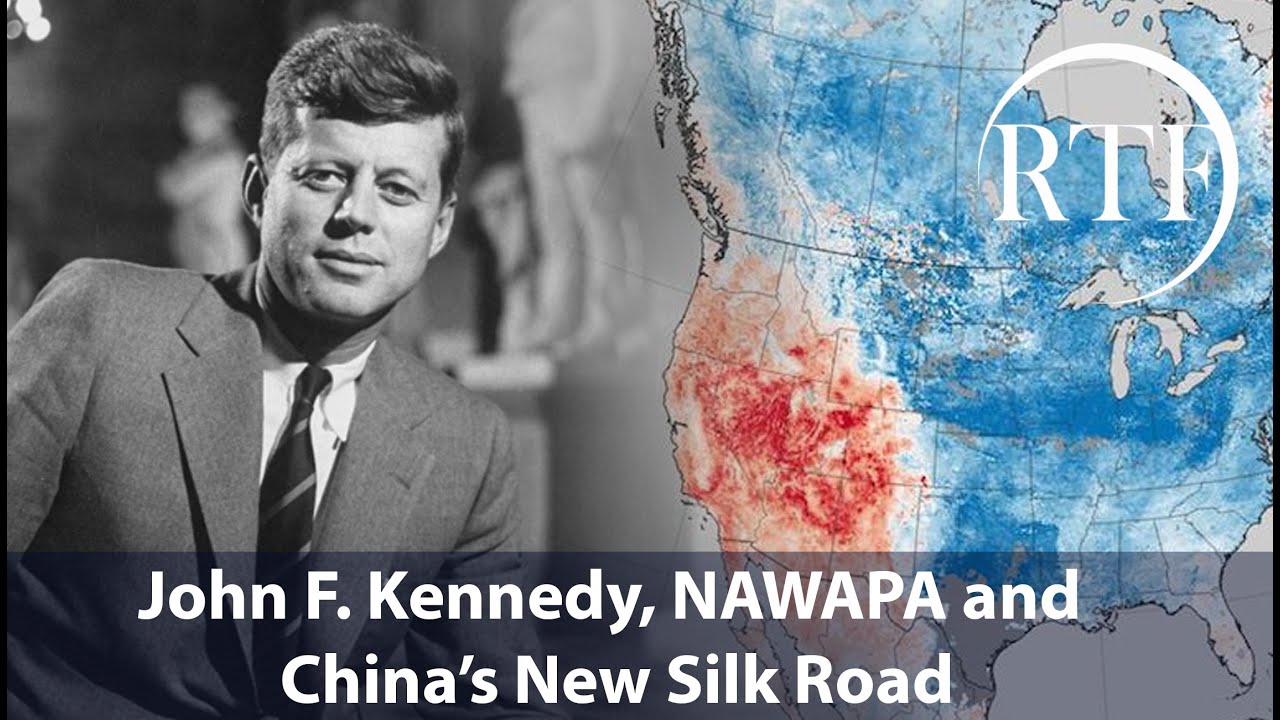 During the coming several days, themes touching upon John F. Kennedy will be treated from various angles.

As we solemnly remember the life and mission of the martyred President Kennedy who will have died 58 years ago on November 22, it is worth noting that his was a life devoted to the actualization of all inherent powers of his own citizens and citizens of all nations in our common struggle for freedom, security and cooperation. Between his alliance with African leaders like Kwame Nkrumah, to Asian and South American leaders struggling to end colonialism, break the Federal Reserve, rein in the CIA, end the wars in southeast Asia, to his efforts to give humanity a broad mission to explore the stars, there is very little that JFK did which was not integral to his total vision for a healthy new paradigm for our species.

In spite of these aspects of his vision, an often overlooked component of his fight for a better world involved his dedicated commitment to establish continental water management with a multi-generational view that carries more importance for our modern crisis-ridden age than most people realize.

In this presentation delivered to an expert panel hosted by the American University in Moscow, I introduced the only long term solution to the multifaceted water, drought, food crisis which has swept the west coast of the USA. In this short lecture, China’s “Move South Water North” megaproject is introduced as the largest water diversion project of history as part of the New Silk Road/Multipolar Alliance. The activation of this project forces western nations trapped within the myopic and collapsing unipolar order to re-evaluate those possibilities available to solving such problems as the droughts, aquifer depletion, desertification, agriculture crisis, infrastructure collapse, etc plaguing the future of the South west USA, North Mexico and beyond.

The long forgotten continental water management project called “NAWAPA (North American Water and Power Alliance) is introduced as is the forgotten water management vision of President John F Kennedy and his brother Robert. When these two patriots died, the natural evolution of the USA as a leading nation within a flourishing multipolar world of cooperating sovereign nation states was tragically derailed.

For the entire event featuring 6 other presentations on different facets of the international water crisis stretching from the Middle East, Africa and Crimea, click on this link: https://youtu.be/FT2ATRC4S1Q