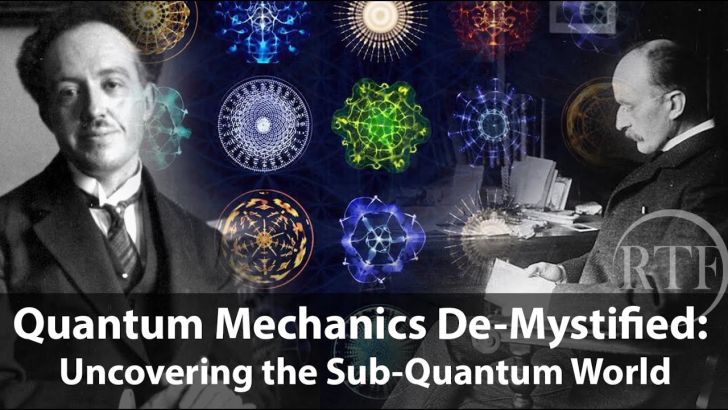 Is the quantum world truly driven by a-causal randomness beyond the scope of intelligibility as commonly taught? Or is this atomic realm coherent with the intelligible laws of the macroverse and the human mind?

In this Rising Tide Foundation lecture, Dr. Jonathan Tennenbaum introduces a potent tradition of research that rests upon the fruitful, though much obscured ideas of Max Planck, Louis de Broglie and other great scientists whose advances in the quantum domain were not only revolutionary in their technical and theoretical effects but which are in total harmony with a universe of Beauty and Creative Reason.

As important as this tradition is, the fact is that it has been systematically undermined by the dominant standard theory model which has its roots in the dogmatic world of the Copenhagen School led by Niels Bohr, Heisenberg, Paoli and other probabilistic theorists of today.

Bio: Jonathan has Ph.D in mathematics and works as a researcher and consultant on economics, science and technology. He has written extensively on fundamental problems in the natural sciences, and most recently authored a provocative series of articles on artificial intelligence for Asia Times. He is also a classical pianist and lecturer. Jonathan Tennenbaum’s previous RTF lecture on “The Stupidity of Artificial Intelligence” can be viewed here

To participate in future RTF lectures, simply write to info@risingtidefoundation.net