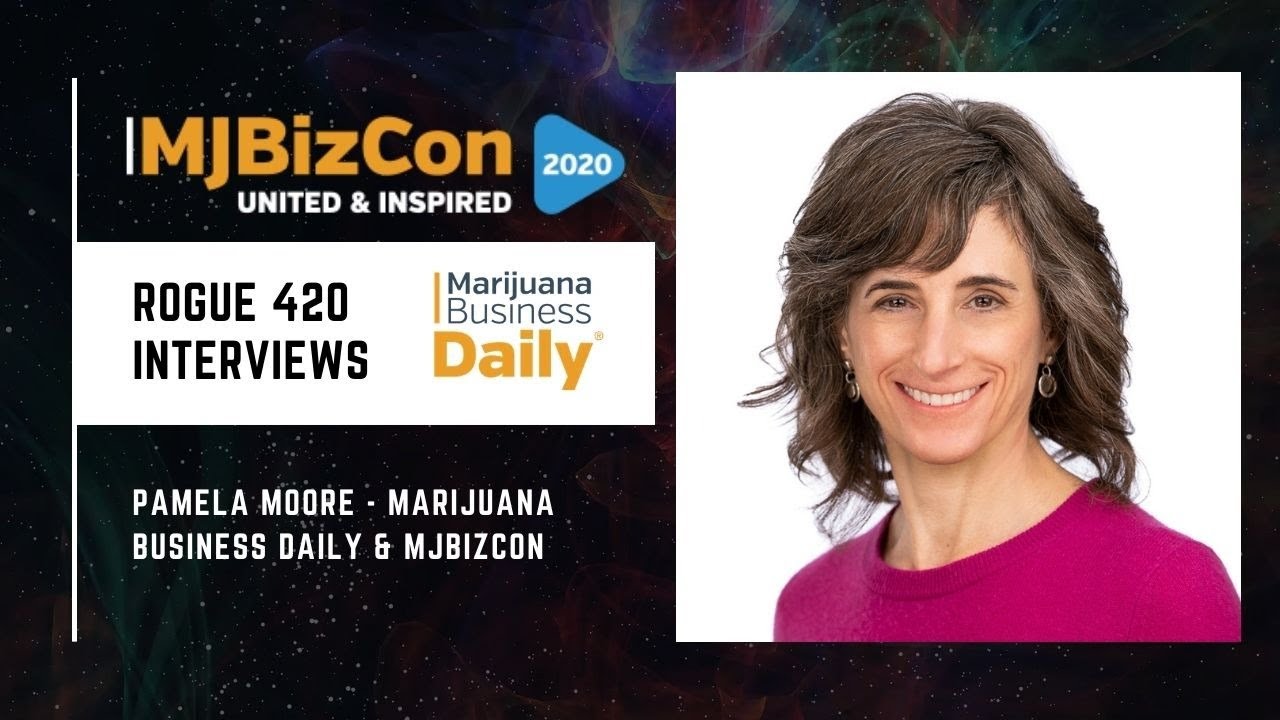 In this Rising Tide Foundation lecture, delivered as part of the symposium “Rediscovering the Lost Art of Statecraft“, renowned historian, author, geopolitical analyst and teacher Jeffrey Steinberg introduces a history US-Russian that you’ve never seen before.

Professor Steinberg explores this brotherhood of cultures going straight to the war of independence as Catherine the Great initiated the League of Armed Neutrality that turned the tide in favour of the rebels against the British Empire.

We are then taken through strategic moments of the 19th and 20th centuries as American naval commander John Paul Jones helped create a modern navy for Russia, and as engineers led by George, Washington Whistler helped build the Moscow-St Petersburg Railway. We are additionally introduced to the bold intervention by Czar Alexander II into the US Civil War which turned the tide once more in favour of the republican cause against the oligarchical faction of London, Wall Street and Virginia who hated both Lincoln and Russia’s Great Liberator alike.

We are introduced to “American System Russians” who fought to introduce Lincoln’s political-economic system into Eurasia with a focus on the protective tariff, and the Trans-Siberian Railway (made with Baldwin locomotives) and which was always intended to stretch across the Bering Strait uniting both new and old worlds.

With additional surprises from the 20th century, the unavoidable lesson for anyone watching this lecture is that there is much more that unites these two nations than most people who suffer from the effects of Cold War thinking to realize.