Working Towards the Creative Trinity: Form and a New Physics 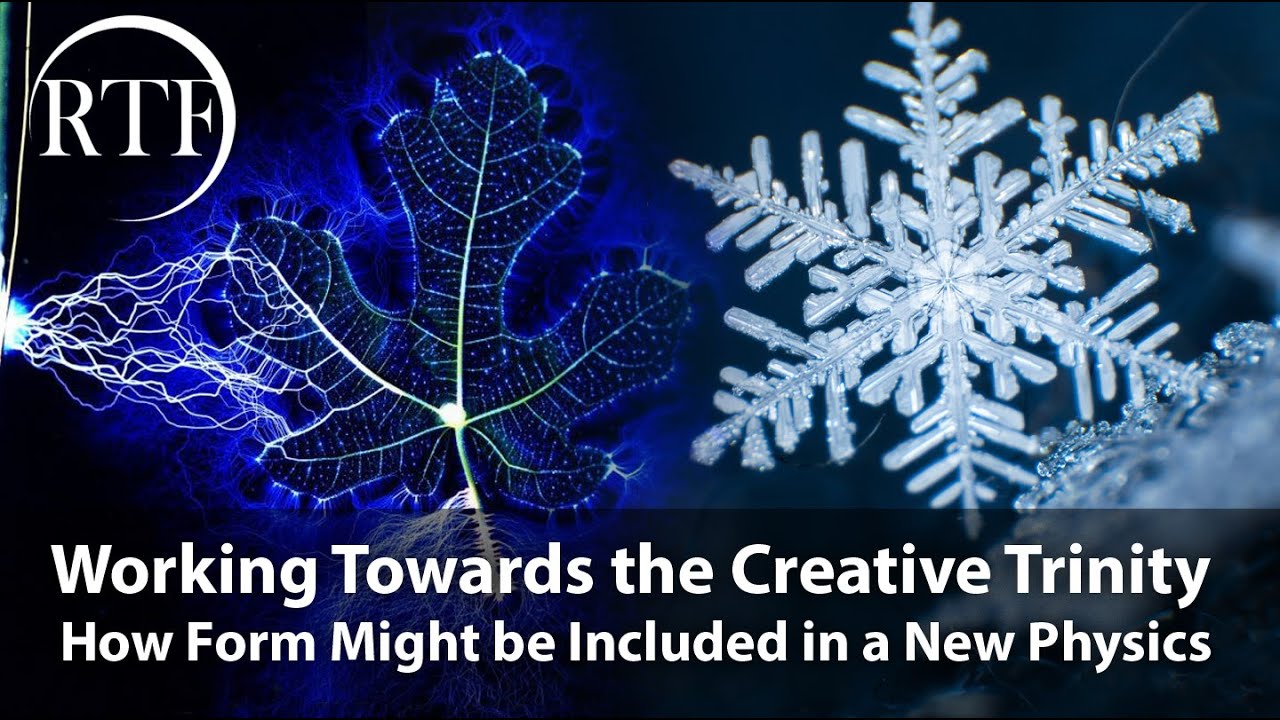 In this Rising Tide Foundation lecture, Dr. Michael Clarage introduces a series of anomalies that pull the rug out from under the frail house of cards that is standard theory quantum mechanics, cosmology and even the reductionist biology that supposes all organic traits are the direct consequence of DNA.

The rug is pulled by addressing too-often-overlooked electromagnetic aspects of life, and non living matter which demonstrate that a more subtle and principled structure of reality must exist that defines the shape, purpose and interconnected harmonics of both non-living matter and life (which may be something much greater than its finite material expression). These investigations lead the honest mind into an analysis of the tri-fold character of physical space time, the structure of memory, intention and creative reason both as a function of human thought… but perhaps expressions of the universe as a whole.

And his two part mini documentary: The Electrical Shaping of Biology

To participate in future lectures, write to info@risingtidefoundation.net

Bio: Dr Michael Clarage received his PhD in physics from Brandeis University in 1992, studying the biological and statistical behavior of proteins. Prior to that, he spent several years studying binary pulsars at the Arecibo radio telescope. He has given traveling lectures in the areas of fractional calculus, fractals, and chaotic systems as well as presented public talks on such topics as relativity and dimensions, transformation in supernova and metamorphosis in biology. Dr. Clarage is currently a scientist with the SAFIRE Project. www.aureon.ca